This game was initially supposed to be released to Android and IOS. During the development it got changed to Nintendo Switch and PC. This first Stadium is optimized for mobiles with a few exeptions that were added later on like post effects and a Parallax occlusion mapped shader for the grass. 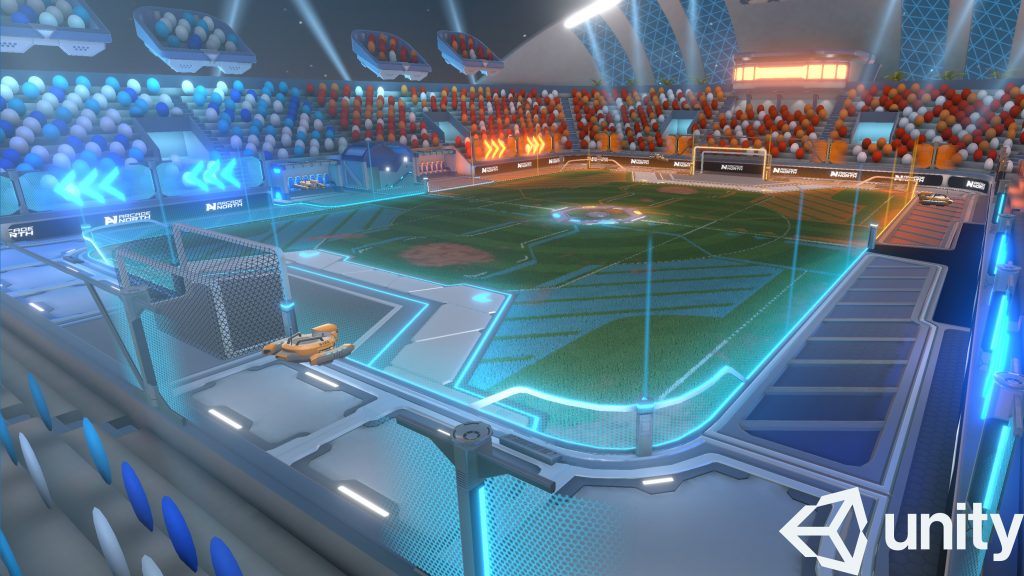 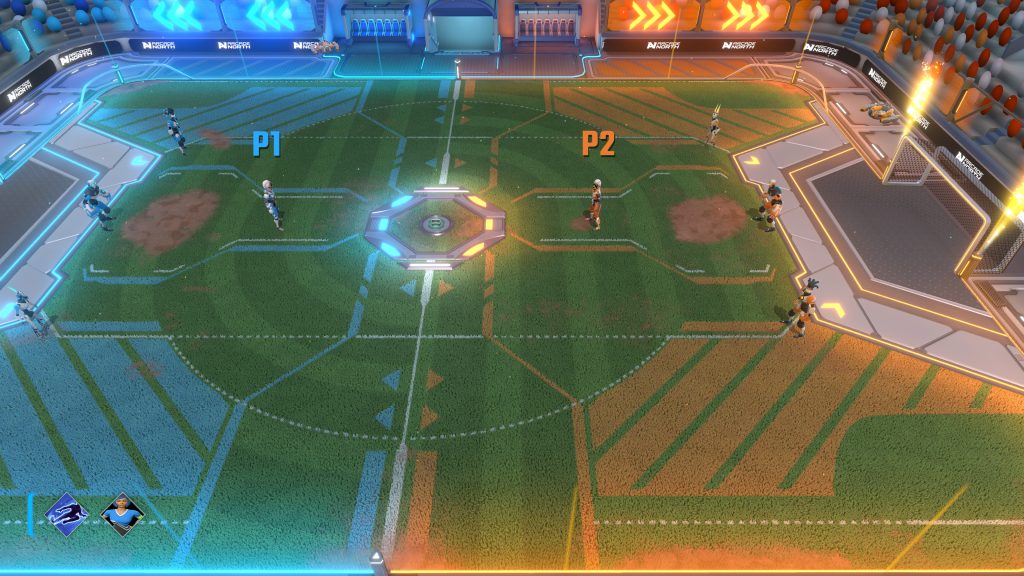 The shader was made with Amplify shader. It is a parallax occlusion mapped shader with lots of tweakable settings 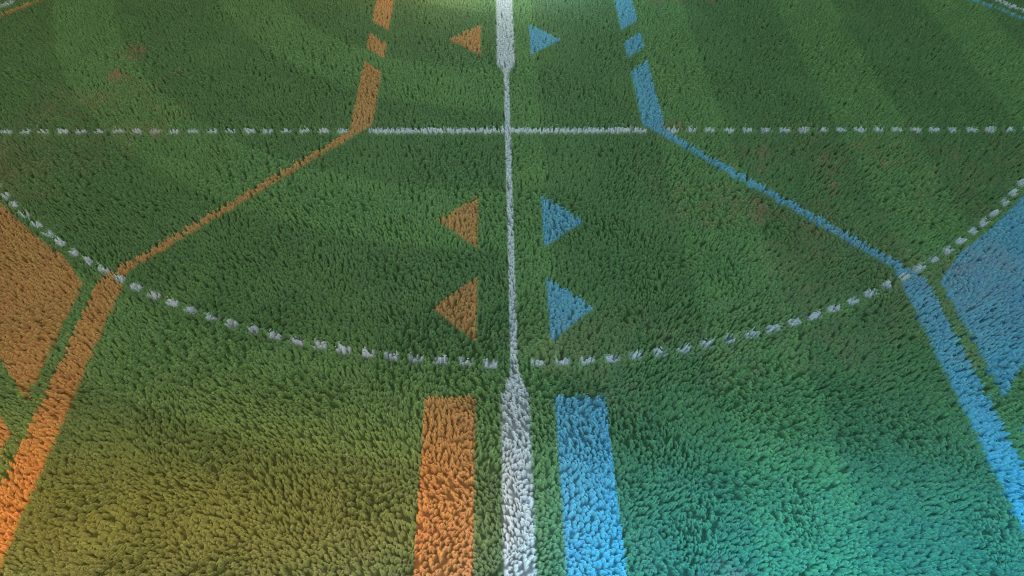 Also made with Amplify shader. Highly customizable with lots of optimization options. The water is tessellated which is based on camera distance and wave height. 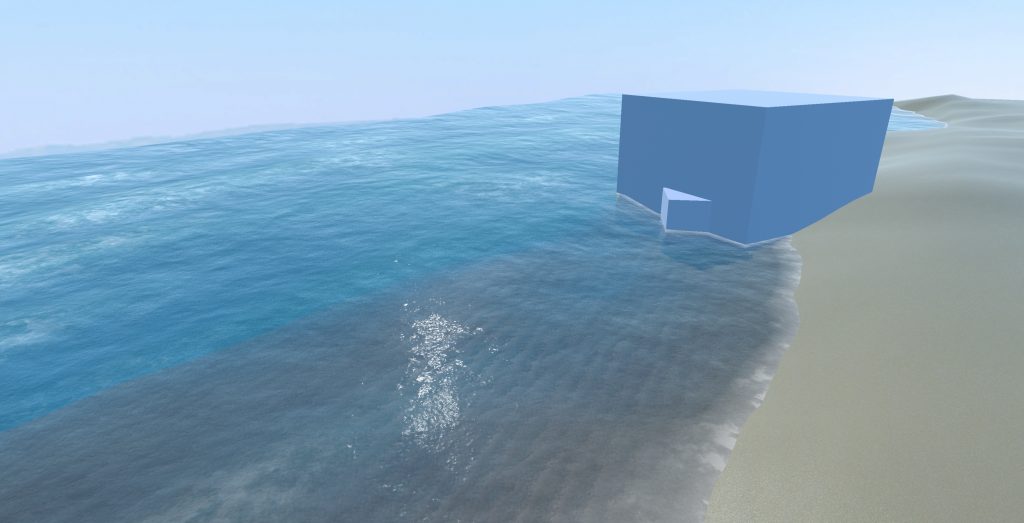 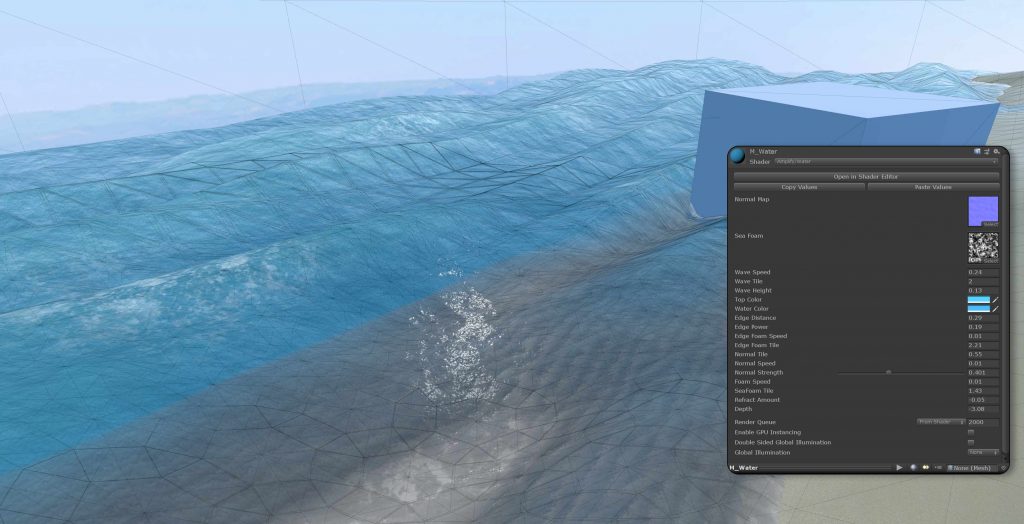